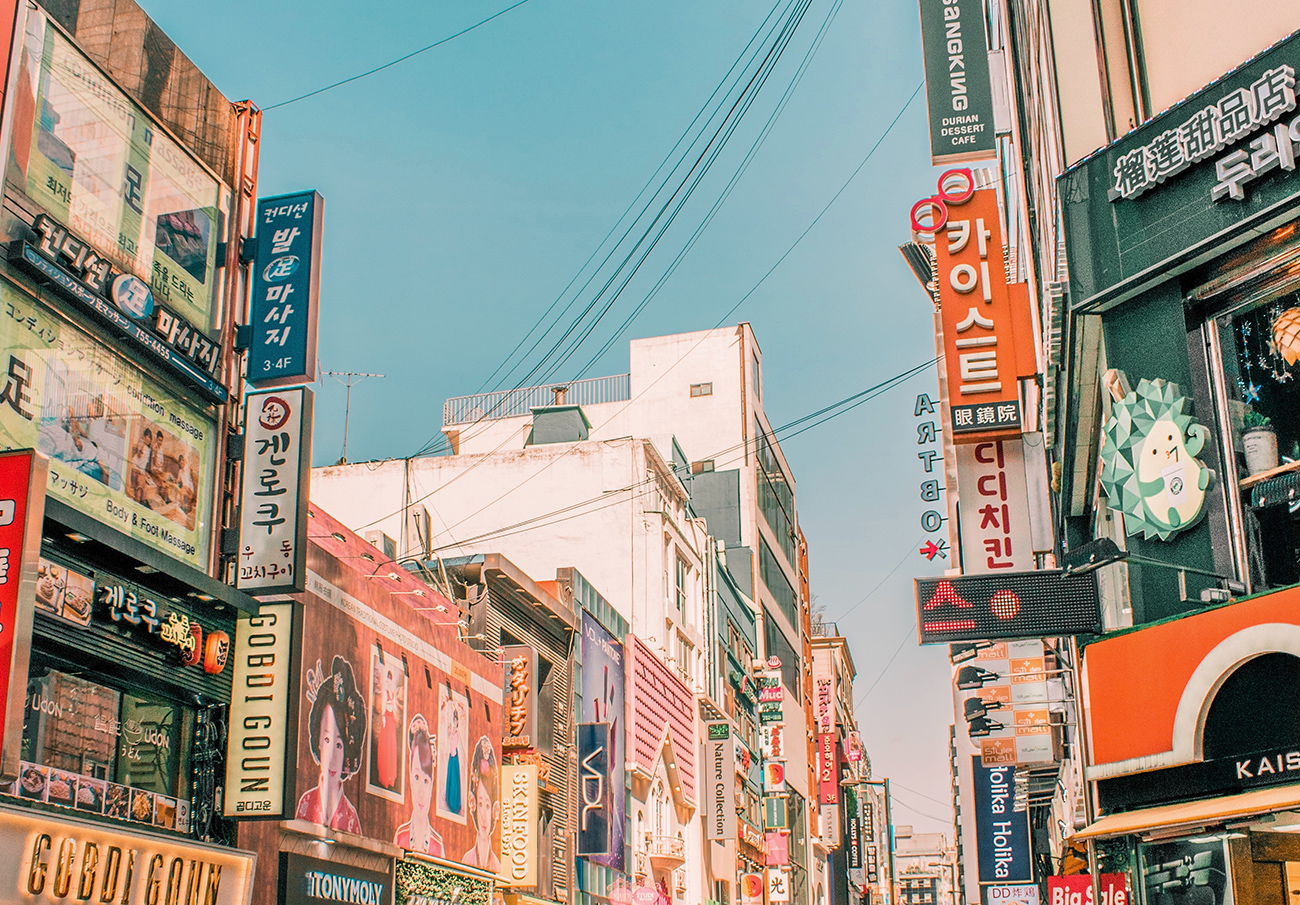 The Korean language is the official language for is the Republic of Korea (South Korea) and Democratic People’s Republic of Korea (North Korea). Did you know the Oxford English Dictionary contains a few words that are originally Korean? These include Kimchi (김치), a Korean dish of spicy pickled cabbage, and Taekwondo (태권도), a self defense martial arts form originating from Korea.

In the 15th Century, King Sejong felt that then Korean writing system, the Hanja which was actually Chinese characters, was insufficient. As a result, he created a new alphabet, the Hangul (한글), which is now the official script for South Korea. To aid students in their learning of Korean, the Revised Romanization of Korean, together with the use of English translations, is used widely in our course materials. Our syllabus covers simple Korean dialogue, basic grammar, vocabulary and expressions. It will also illustrate interpersonal communication etiquette and formalities on how to address others. Even though this class emphasises on the speaking aspect of the Korean language, it also offers a small portion on the written Hangul (한글).

At Oxford Language Academy, we offer a variety of Korean courses that are sure to meet your requirements in learning Korean. These include part-time private Korean language classes for adults and corporate language training for businesses.

English is used as the medium of instruction. All of our Korean Courses are taught by native speaking Korean teachers. By listening to our Korean teachers enunciate the words, and to imitate them as you learn, it will definitely help you in your articulation of words.

There are 3 Levels for our Conversational Korean course – Level 1, Level 2 & Level 3.

Students requesting direct entry to any course beyond Level 1 must undergo a placement test.

Only private Conversational Korean classes are available and limited to 4 students per class. Hence, the schedule of classes are up to student’s discretion, but subjected to the availability of our teachers and operating hours of the School.

Register your interest by clicking on the button above. Please complete the enquiry form and do indicate language, level of study, group/private/corporate/proficiency classes where applicable. Our representative will be in touch with you very soon.

Students will receive this certificate upon completion of the course, if they meet the minimum requirements of 70% attendance.

There are no minimum requirements for Singaporeans and Singapore Permanent Residents (PRs). Foreigners would first be required to go through an interview, to assess their suitability for this course.

With globalisation bringing people from various parts of the world together, it is crucial for businesses to adapt and be prepared for new opportunities that may come with this change in environment. Customers coming from different parts of the world may not always understand English, which may result in a language barrier between your business and your potential partners or clients.

Corporate language training is one way for businesses to minimize this language barrier. It is a solution for businesses to prepare themselves for the global market by equipping employees with the necessary language skills to be able to communicate effectively with partners and especially customers. We tailor our programs to provide businesses with practical and useful resources to make the learning more impactful and applicable to your business.

With the use of phonetic exercises, students will learn proper pronunciation of Korean and speaking in the correct accent. Our aim is to develop students’ conversational skills and appreciation for Korean. Hence, at the end of the course, students will be able to construct basic sentences with proper grammatical structure through the correct use of verbs.

Total number of students in course: 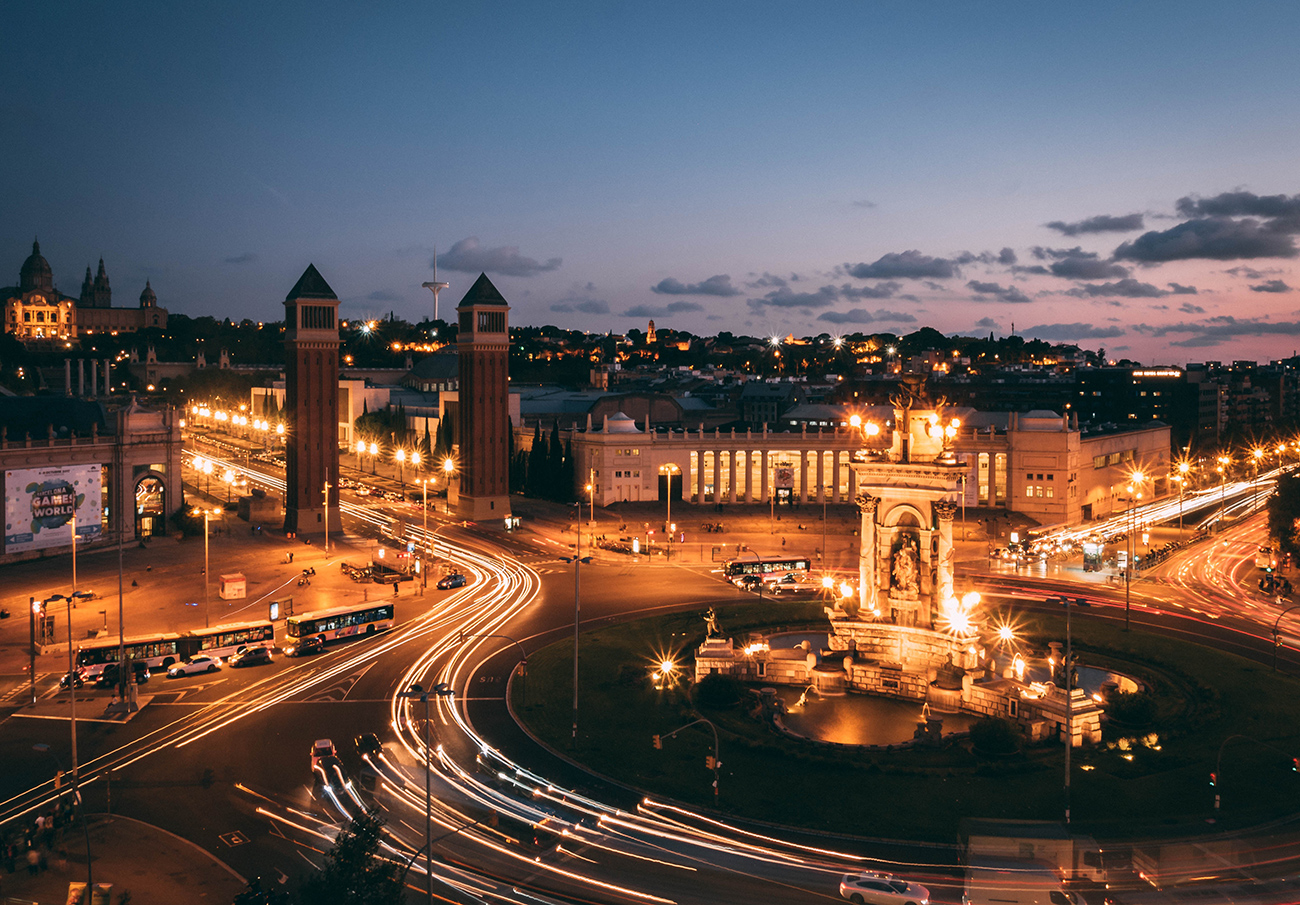 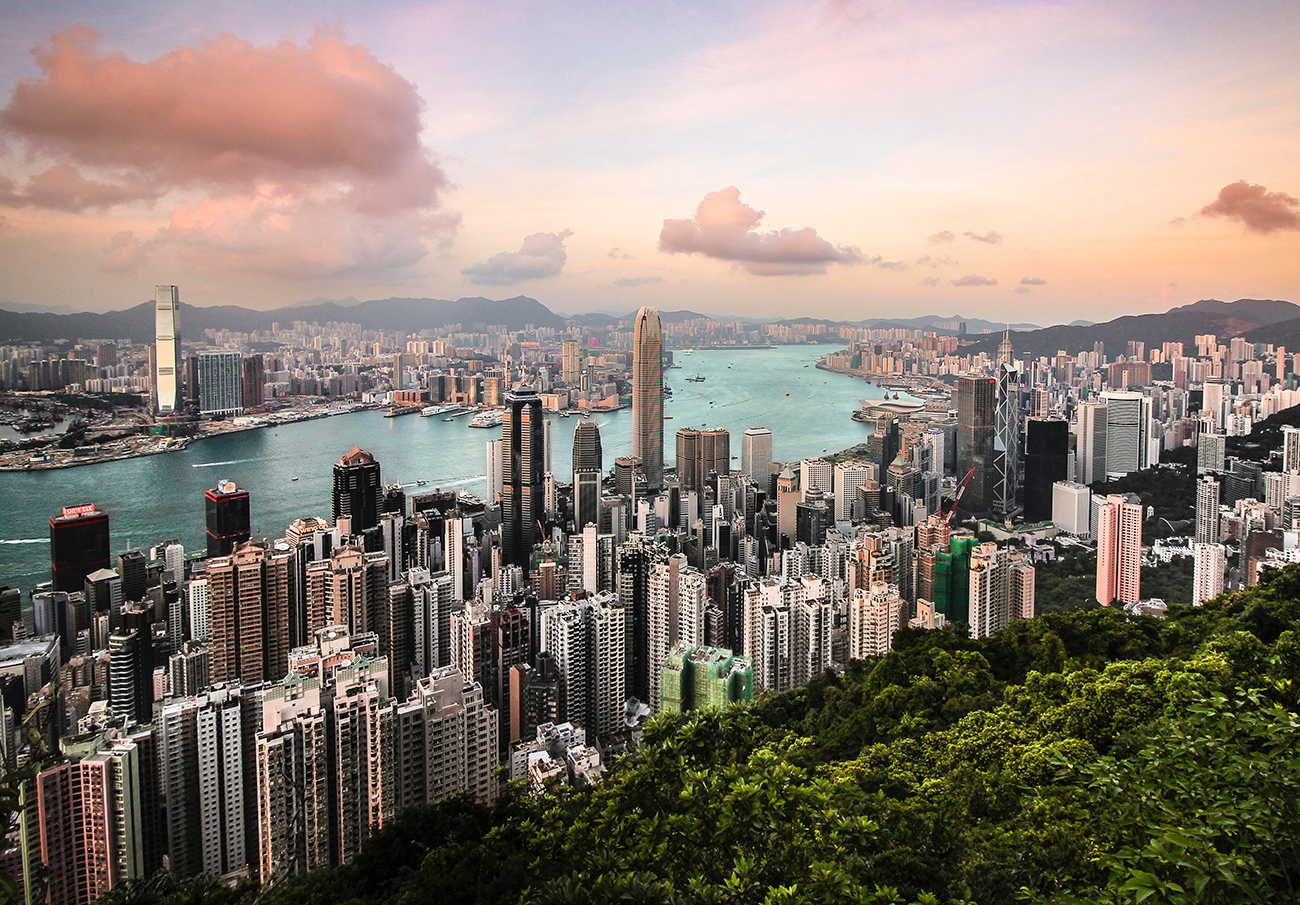 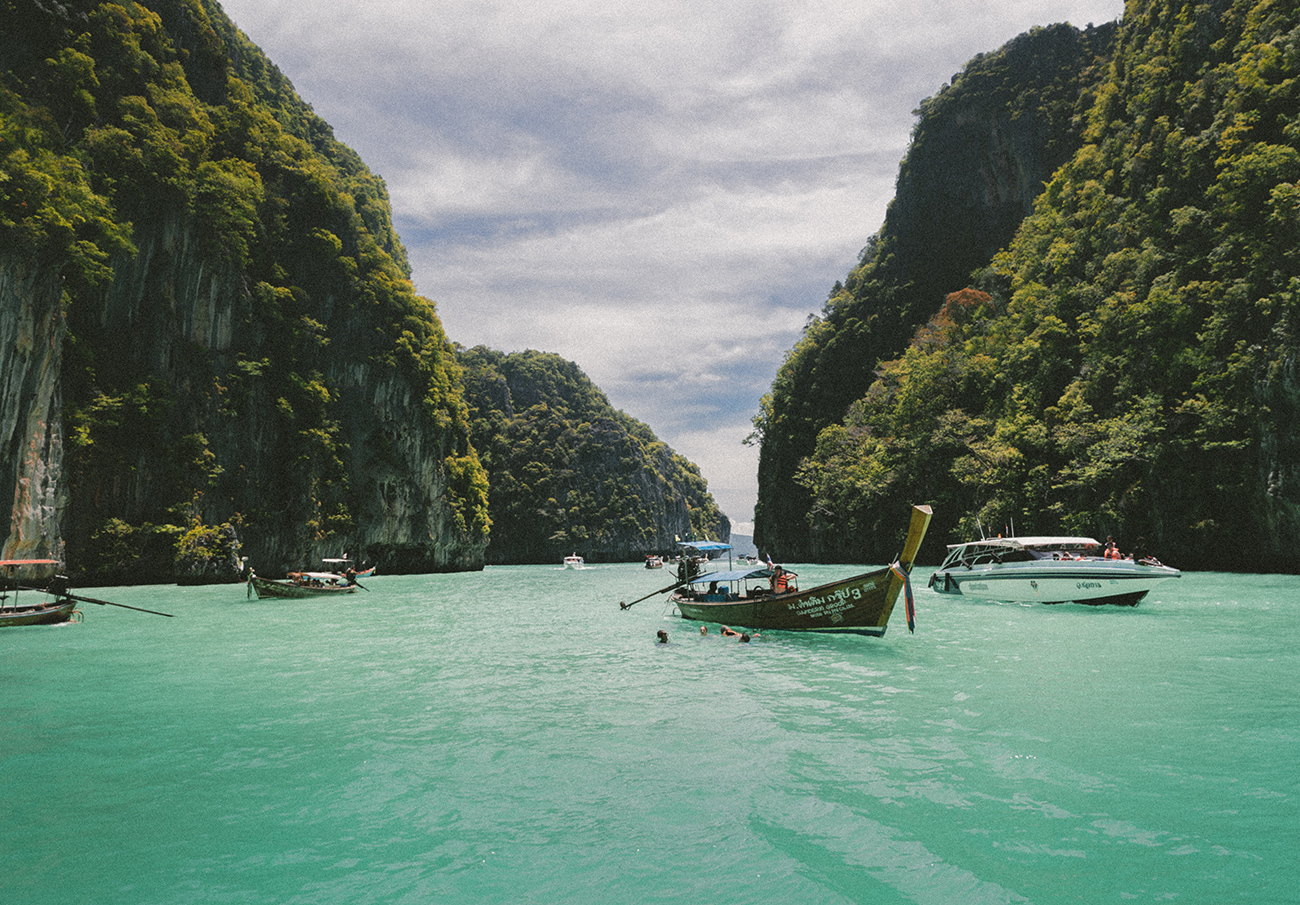 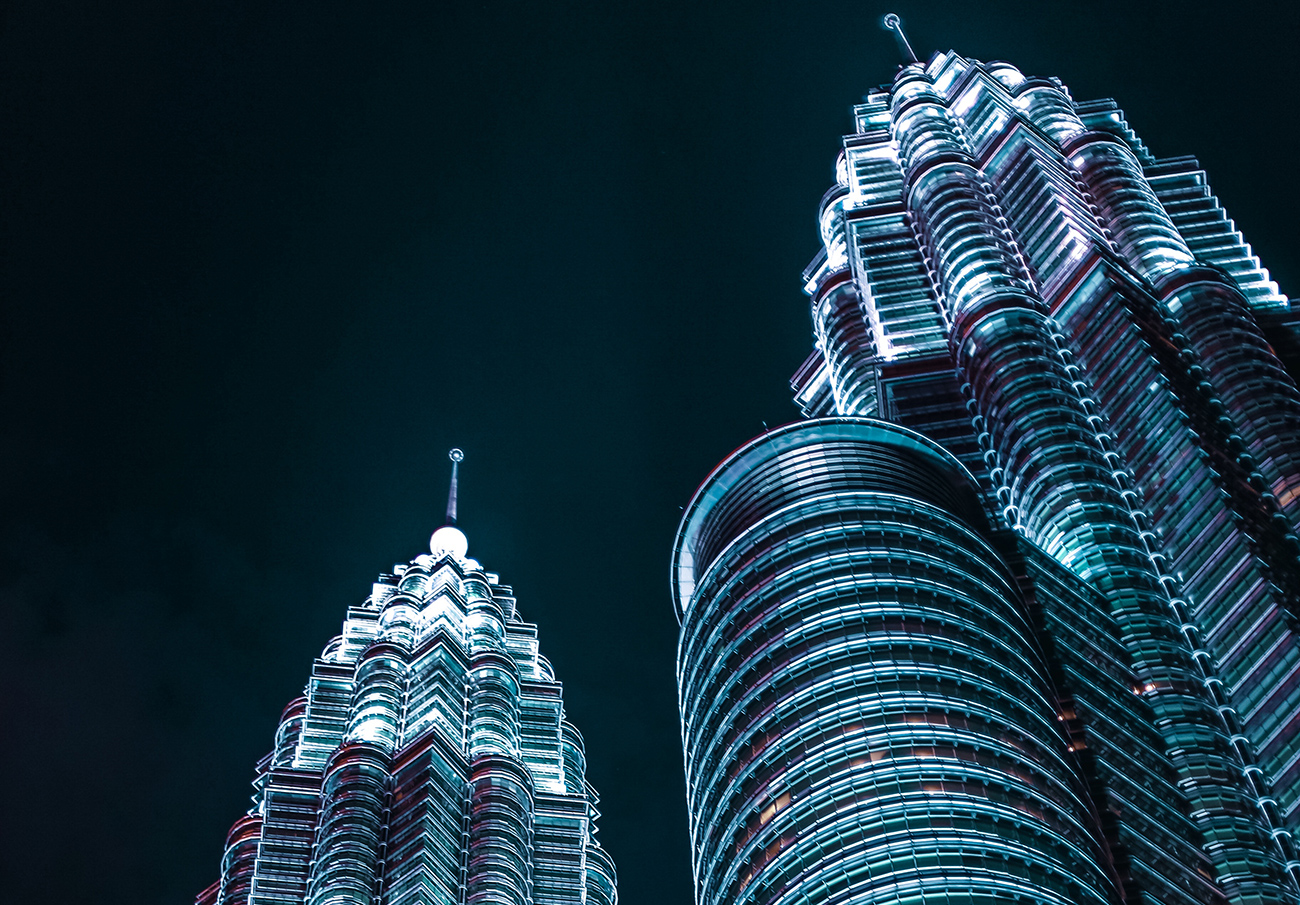